Who Rocks the Black Mask Better? Between Medikal and Fameye

Some Ghanaian musicians are very influential when it comes to their way of dressing.

Most are likely seen in public with their normal outfit or casual wear. Some on the other hand are very picky when it comes to what to wear in public for the sake of their brands and how they’re positioning them. 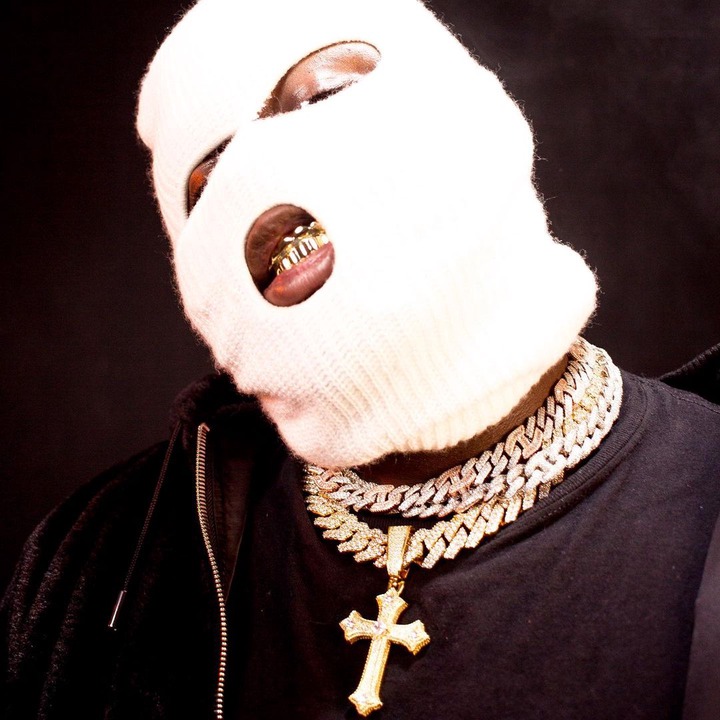 Some years ago, we saw the likes of Sarkodie creating and wearing his own clothes which was the ‘Sarkcess Collection’. 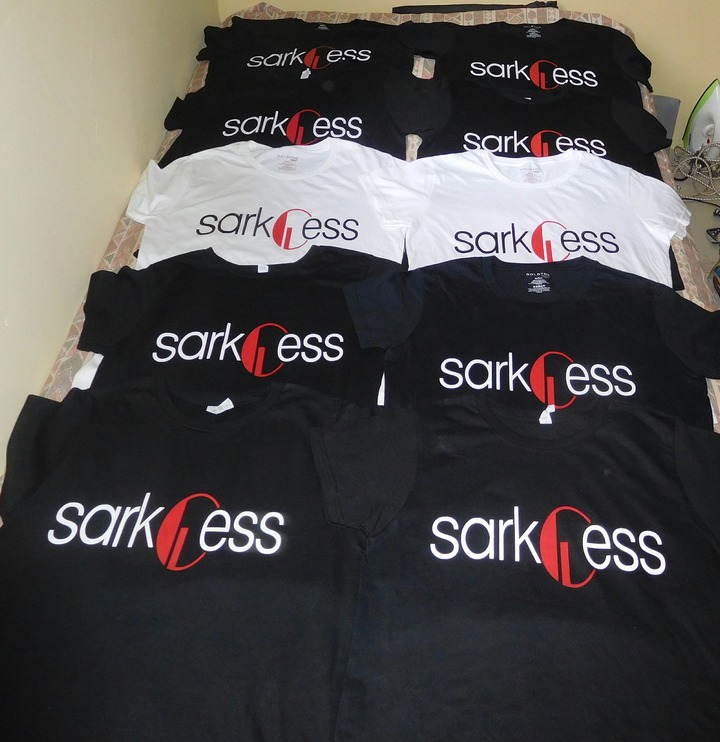 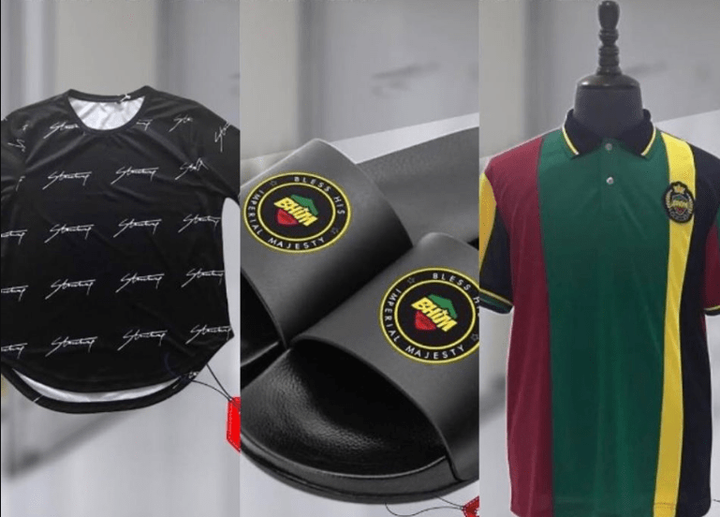 Some celebrities also wear brands like Nike, Puma, Gucci Louis Vuitton, and the rest just to prove some fans they are rich and living that lavish celebrity lifestyle. 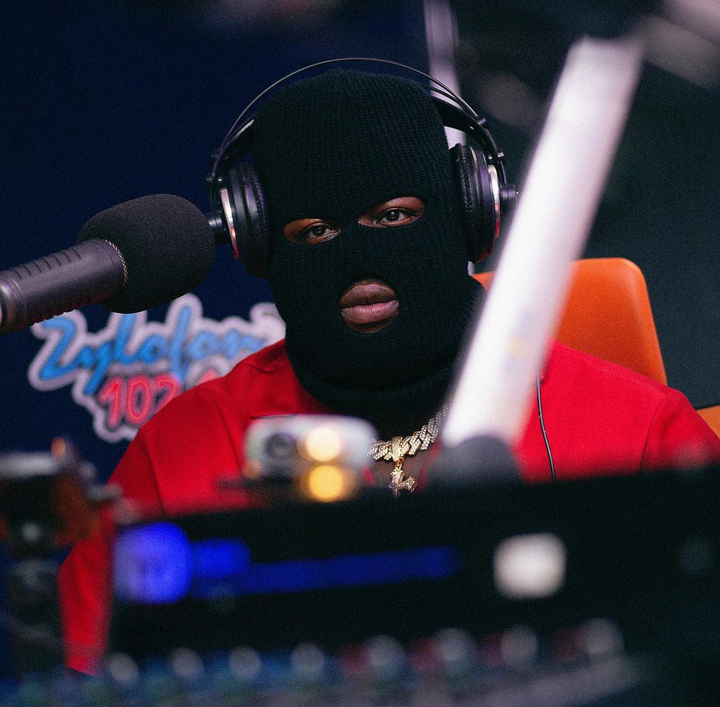 In spite of all these, other celebrities also choose to create a new trend for people to follow. We had the likes of Joey B and Pappy Kojo changing the fashion trend because it’s suits their branding.

Now the new trend in town currently is the wearing of the mask from AMG Medikal as he’s being seen lately wearing black or sometimes white masks to where he goes lately. We’ve seen a couple in his music videos lately and due to that, some fans believe that’s the new trend Medikal is currently riding on.


Yet, in a couple of photos sighted by nsemwokrom.com, we’ve come to realize that, Ghanaian sensational musician, Fameye has also joined Medikal’s mask-wearing trend. 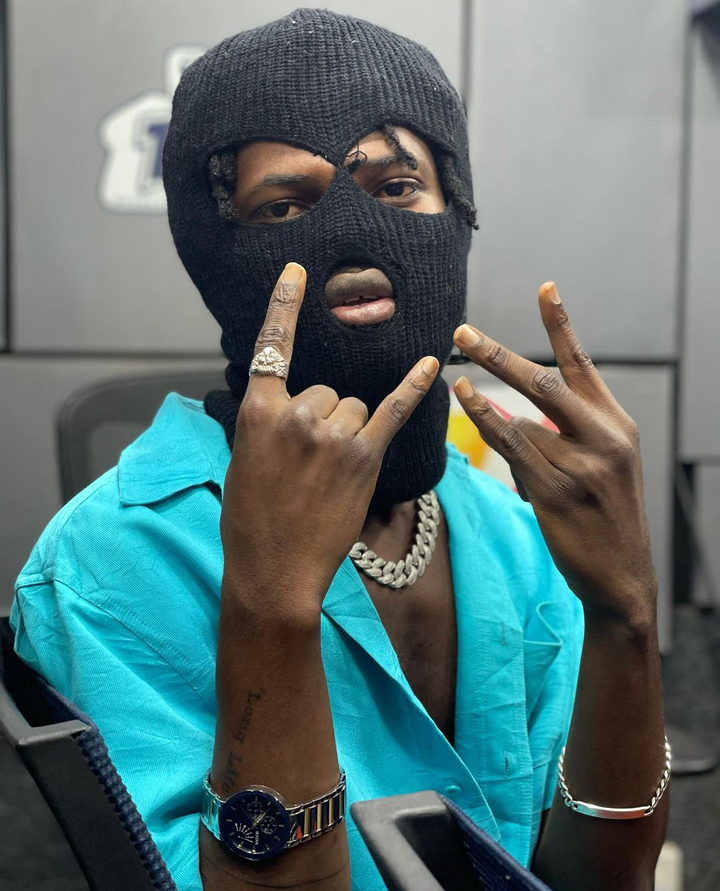 One might not know if it’s because of Coronavirus, but it’s quite hilarious to see these two musicians wearing these black masks in town.

But between Medikal and Fameye, who rocks it better?

Armed robbers now wear and disguise themselves as police officers to carry out their operations; watch this video

John Dumelo’s wife breaks the internet with an exclusive photos

Honourable Kennedy Agyapong shares his experience and the amount he spent on covid-19.

WhatsApp will stop working on these phones from December 31

‘My wife is my biggest manager’ – Stonebwoy

We use cookies to ensure that we give you the best experience on our website. If you continue to use this site we will assume that you are happy with it.OkPrivacy policy