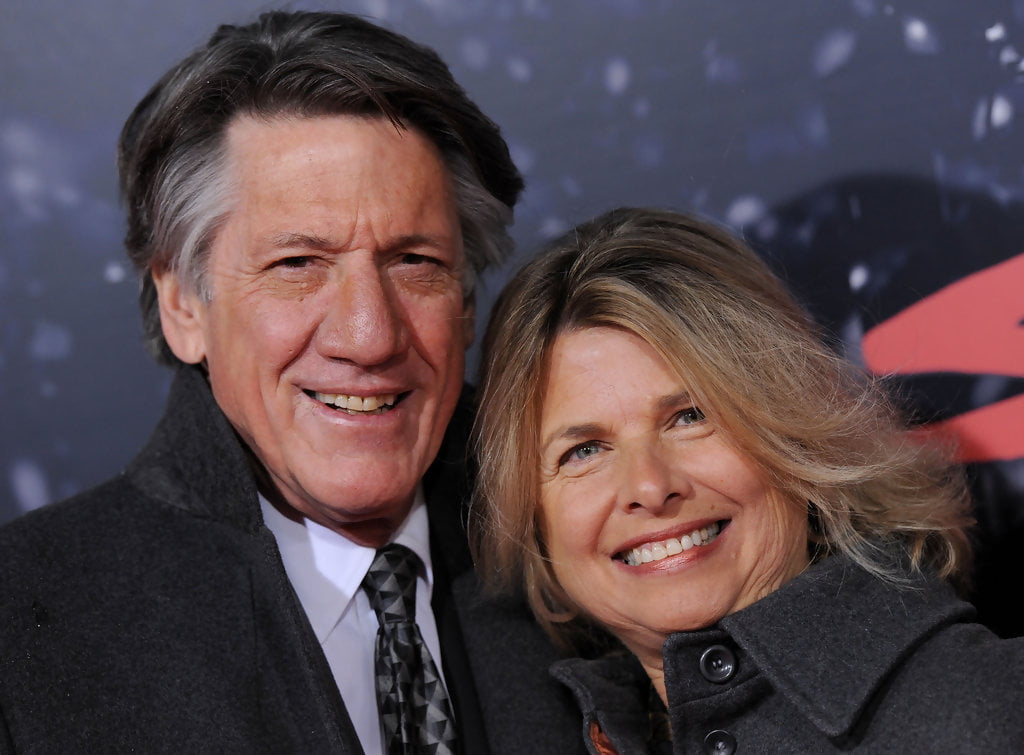 Stephen Robert Macht is an American television and film actor. He is also the father of actor Gabriel Macht.

Together with his son Gabriel, they both have acted in the US legal drama Suits, in which Stephen portrayed Henry Gerard, an Ethics Law Professor at Harvard University.

Who is Suzanne Victoria Pulier?

Suzanne is a museum curator and archivist. Since August 30, 1964, she has been married to Stephen Macht.

We believe their marriage of over five decades is indeed a strong example for their kids to follow. This has played a role in Gabriel’s over 10-year marriage seeing the rate of divorce in the movie industry.

Does Suzanne Victoria Pulier have kids with Stephen Macht? Pharoah Sanders, A legendary Jazz Saxophonist, Died At The Age Of...