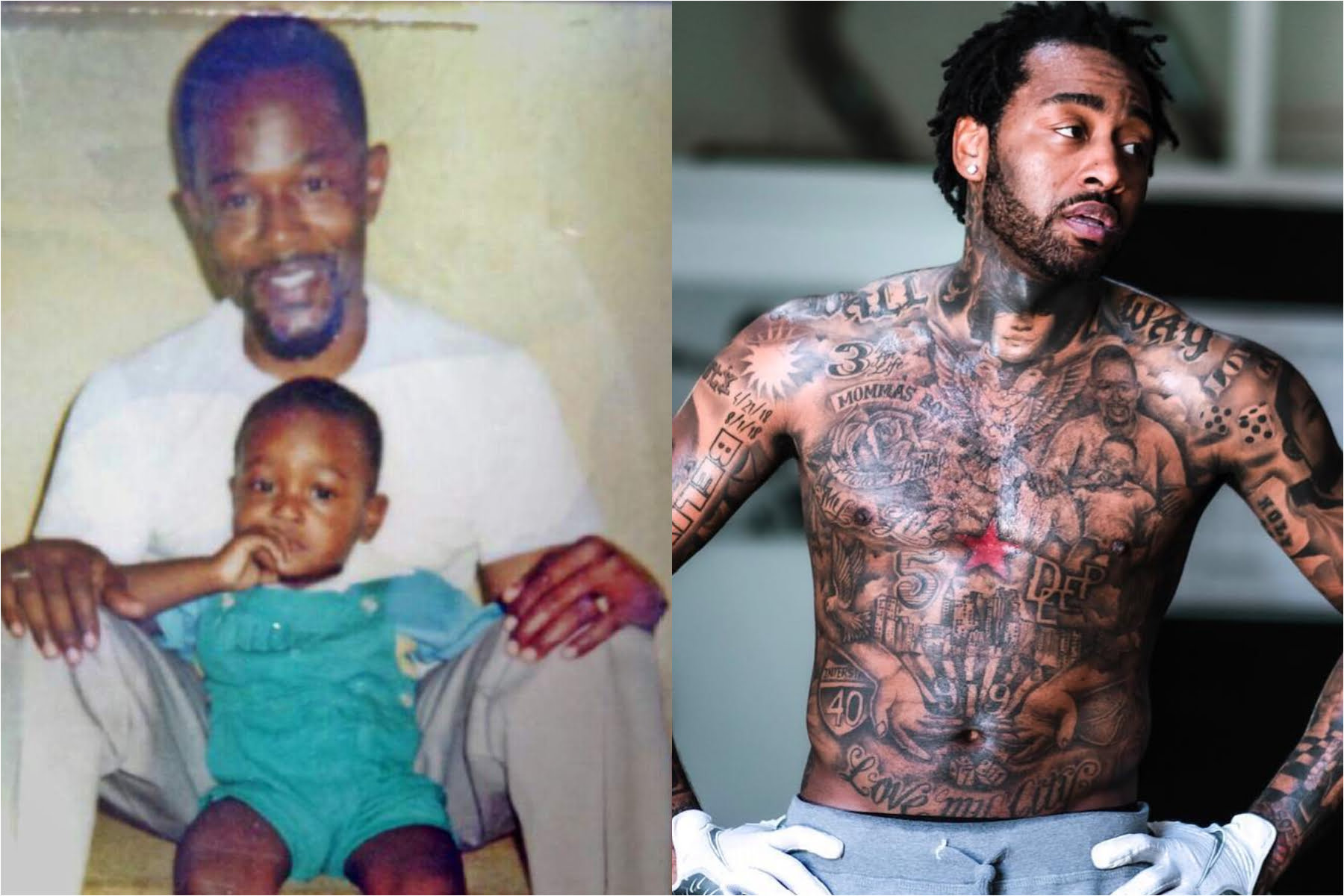 Johnathan Hildred Wall Jr. is an American professional basketball player for the Los Angeles Clippers of the National Basketball Association.

A Raleigh, North Carolina native, Wall was chosen with the first overall pick of the 2010 NBA draft by the Washington Wizards after playing one year of college basketball for the Kentucky Wildcats.

The horror of his father hemorrhaging to death in the hotel bathtub still haunts him.

The only time John Carroll was able to spend with his son between the ages of 2 and 8 were weekends because he had spent the majority of his final 30 years behind bars for robbery and second-degree murder.

John Wall paid tribute to his father with the only picture he had with him.

He Tattooed his father on his Chest.

The death of his father caused Wall to frequently reject the authority of adults and act up, occasionally fighting, mostly in middle school.

He was cited for breaking and entering as a teenager.