Tiwa Savage finally speaks about her secret Boyfriend ; And This Is What She Does When She Sees Him

Nigerian superstar, Tiwa Savage has gotten a new boyfriend with all indications, except, she is refusing to make him public.


It is obvious that whatever bonded Tiwa and Wizkid has broken and the two have gone their separate ways. 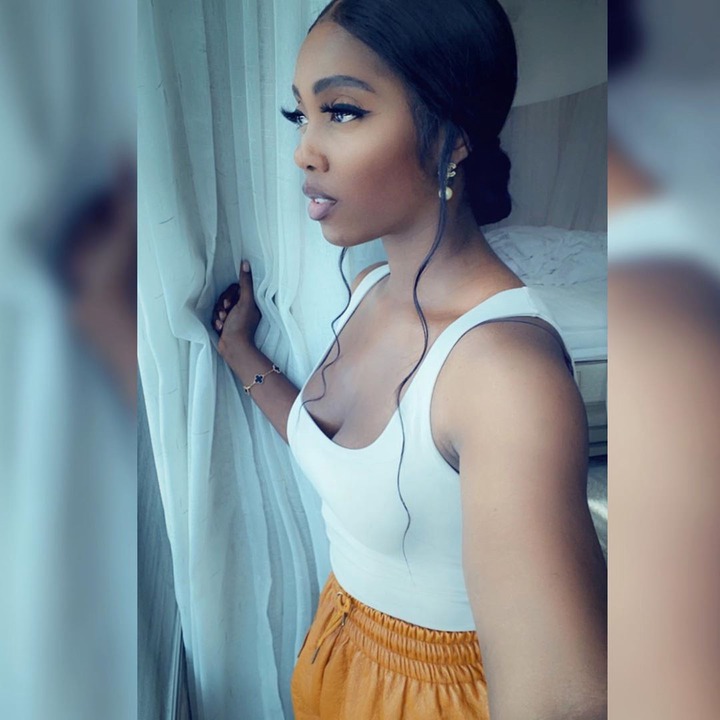 For Wizkid, we know he plays around and he has probably sorted himself even before their split.

Tiwa Savage was actually the one that we thought would be very much hurt with the breakup, but guess what? She is not, she has moved on and gotten a man!

Tiwa Savage has shared a photo where she’s gushing over her secret boyfriend. 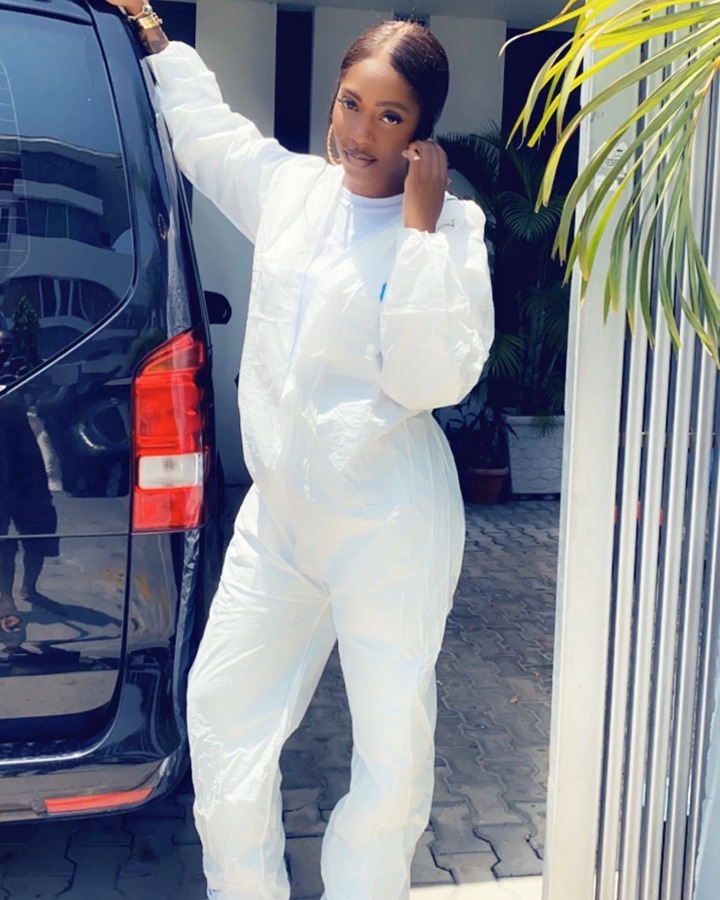 She captioned, ‘When you see him driving in 👅‘

The question is, who is this man that Tiwa Savage is salivating about? She’s becoming more secretive and so not enjoy it!


Check the photo below; 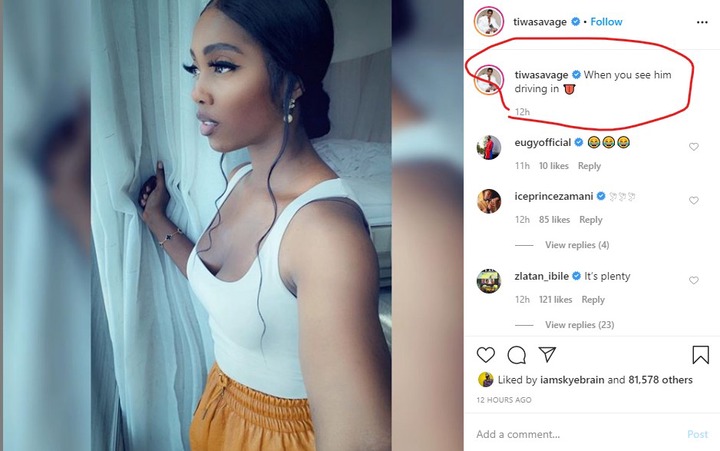 Her caption has received man reactions from most of the Celebrities from Nigeria including Zlatan, Ice Prince and Ghana’s very own Eugy Official.

TRENDING :  Man reveals why he stabbed his friend to death in Plateau
Share on FacebookShare on Twitter
Nsɛm Wɔ Krom04/16/2020

‘King Shatta Wale, I dey feel you’ – Nigerian billionaire Mompha says as he does ‘self put put’ on Shatta Wale

BygoneGh Exclusives: One on One Interactions with Fast and Rising Fashion Designer – Mr. Niceness Klodin