Megha Thakur, a TikTok star, died’suddenly and unexpectedly’ just days after posting a video of herself walking in New York City, captioned with a cryptic message.

The Canadian native, from Brampton, Ontario, was just 21 years old when she passed away in the early morning hours of November 24, her parents confirmed in an Instagram post.

Just a few days earlier, on November 18, Thakur had posted a video of herself strutting across a New York City street with the caption: ‘YOU’RE in charge of your destiny. Remember that.’

‘It is with heavy hearts that we announce the passing of the light of our lives, our kind, caring, and beautiful daughter, Megha Thakur, on November 24, 2022, in the early morning hours,’ the post said.

‘Megha was a self-assured and independent young woman. ‘She will be greatly missed,’ the message went on.

‘She adored her fans and would have wanted you to be aware of her death.’ We are requesting your blessings for Megha at this time. Your thoughts and prayers will be with her as she continues on her journey.’

Thakur began posting to TikTok in 2019 focusing content on body positivity and self-confidence. 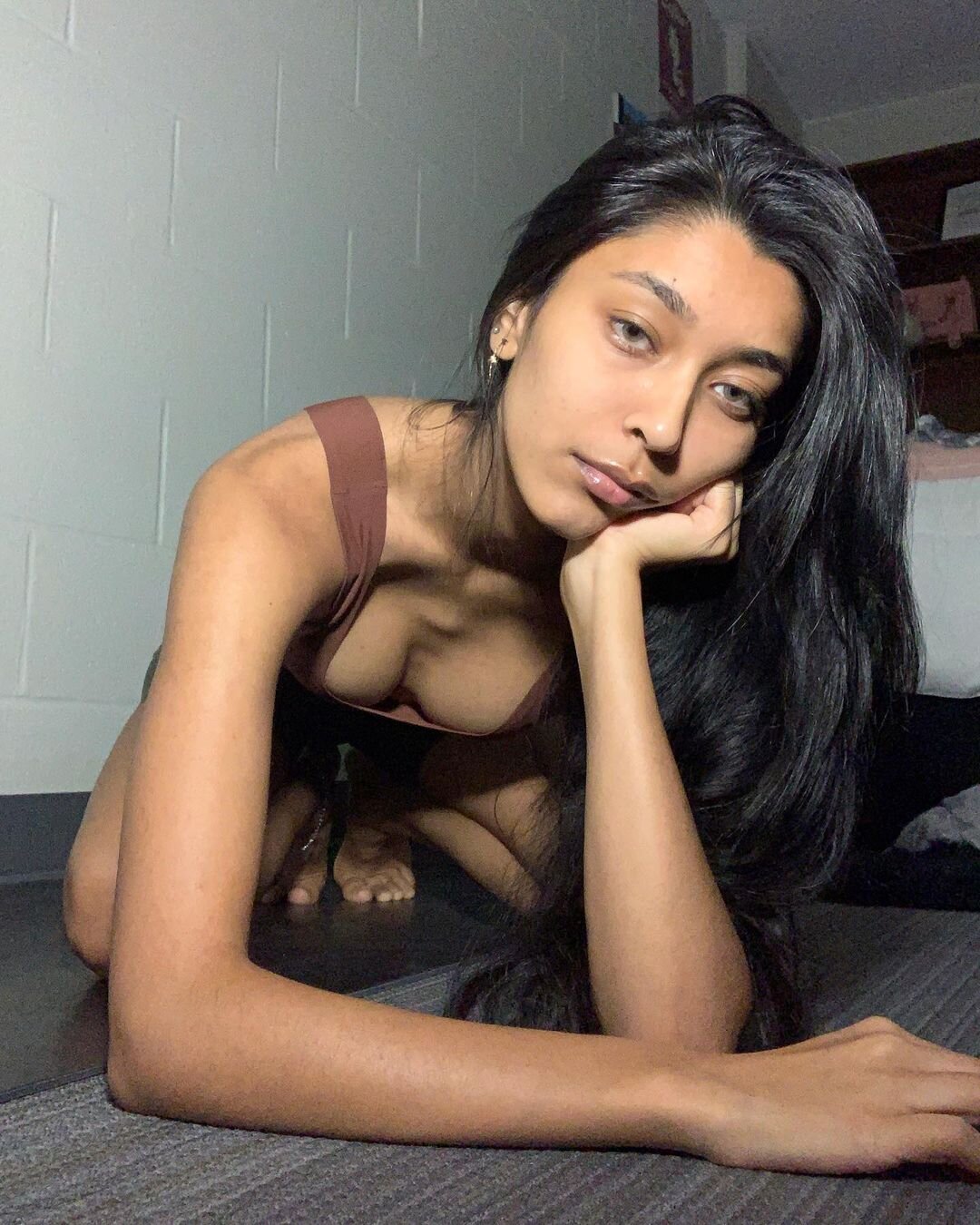 She had studied computer science at Western University in fall 2021, the Western Gazette reported, adding that she was previously a model for the CAISA fashion show, the largest student-run charity fashion show in Canada.

Her final TikTok video was posted just days before her tragic death, but it’s unclear when it was shot, given that Thakur and nearby pedestrians appeared to be dressed for warmer weather.