Prince Bright replies to Claims that He Made Sarkodie’s Ofeetso Popular.

Musician Prince Bright of Buk Bak fame has denied claims that he made the new track with King Sark ‘Oofeetso’ popular.


The song by Sarkodie which featured Prince Bright of Buk Bak fame has lyrics some fans claiming that his Chorus on the song is what made the Song popular. 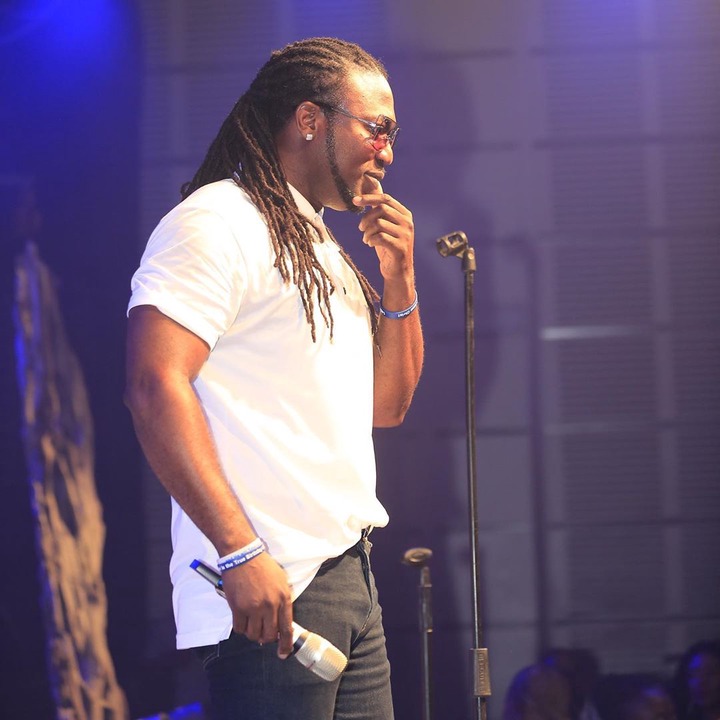 Just as claimed by Patapaa, he says if Prince Bright’s Chorus or his verse is taken out from the song, the song won’t be popular just as it’s being sung by many Ghanaians. He also claims that, if it wasn’t for Prince Bright, the beat alone and Sarkodie’s verse wouldn’t have made any sense. 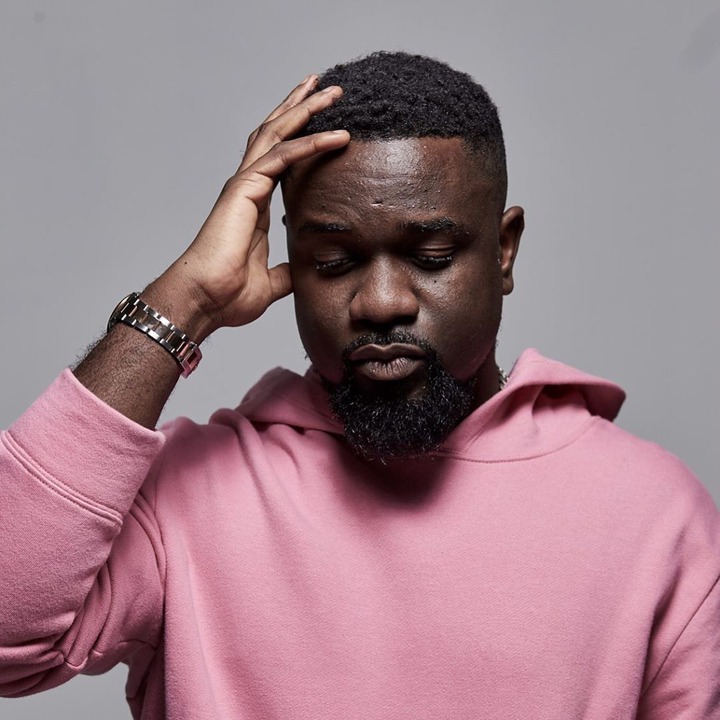 
He said the song is a collaborative effort by both Musicians to make the song hit, so he won’t think it’s relevant for people to say he made the song Hit.

TRENDING :  Cardi B Shares N*de Photo Of Her And Megan Thee Stallion After Hitting No.1 On Billboard Hot 100
Share on FacebookShare on Twitter
Nsɛm Wɔ Krom05/21/2020

I Did Not Train Obinim, He Only Asked For My Mentorship And I Declined- Bishop Charles Agyin-Asare Clears The Air For Being Called Obinim’s Master