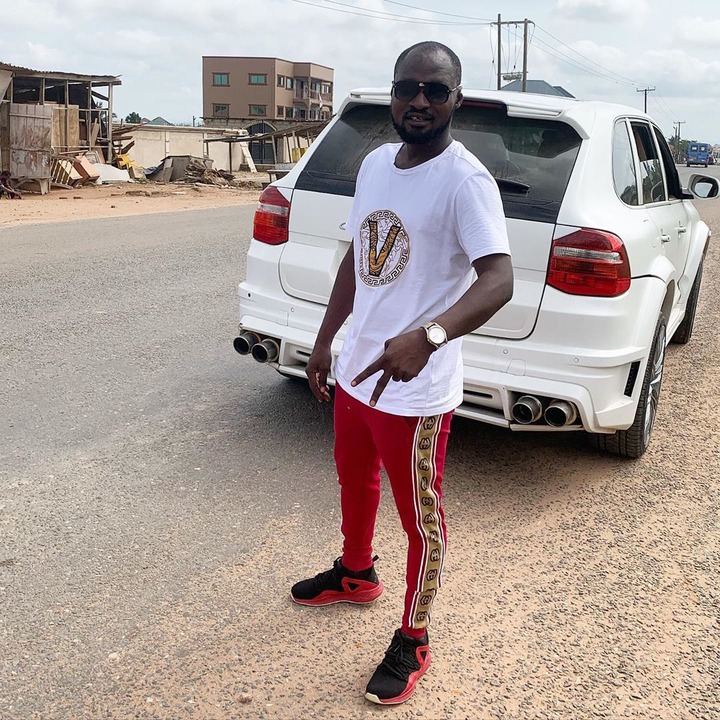 
Few Months along the line, nsemwokrom.com broke the news that, Funny Face’s Baby Mother run away with their Twins as confirmed, it was really true as to she allegedly took them away due to the misunderstanding and beef between Kumawood Actor, Kwadwo Nkansah Lil Win and all that was circulating around him at that particular time.

Funny Face in recent interview on GhOneTv break down in tears as to how he have really missed his Twins, and he wishes to have them back home. 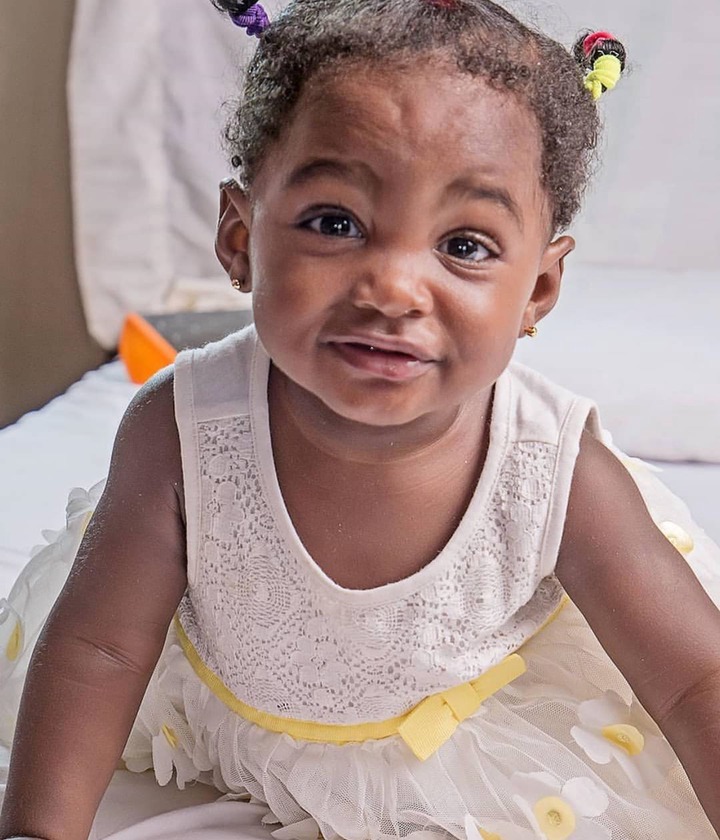 
Funny Face today at dawn took to his Instagram to share cute photos of his Twins, and he claims he’s going for them. 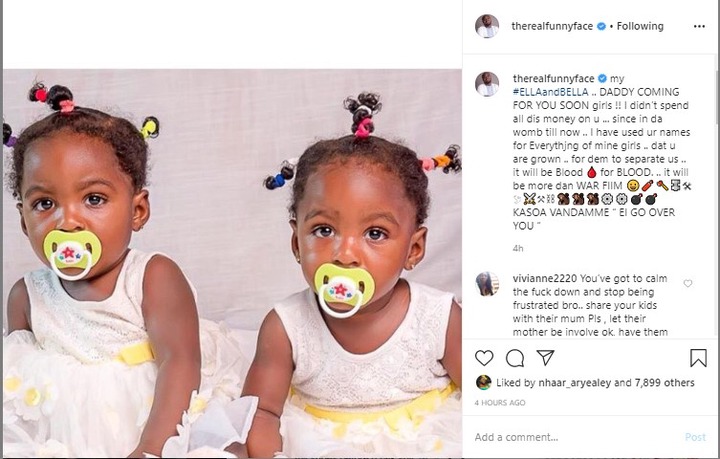 See Photos of them below; 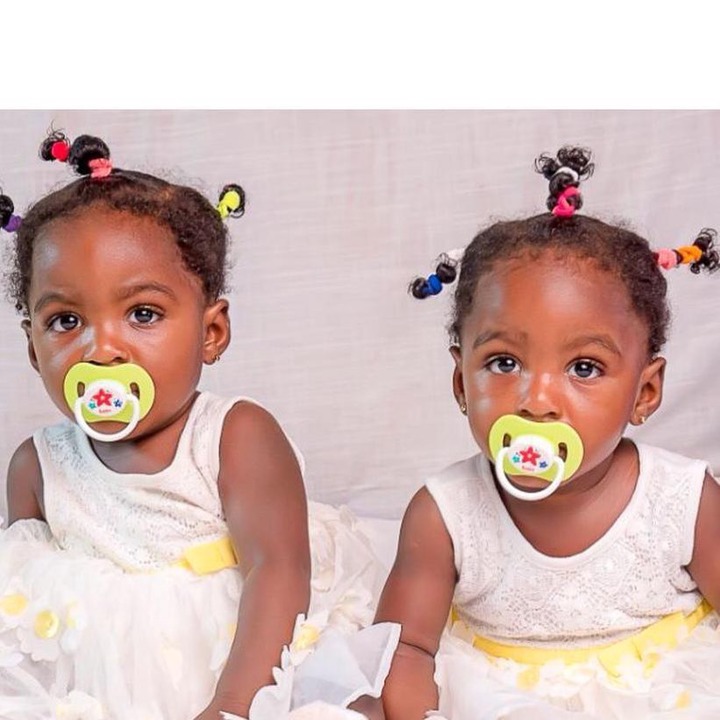 “Your beauty will fade away soon and no man will be ready to marry you” – Fan tells Serwaa Amihere; check out her reply

Shatta Bandle spotted hanging out with his girlfriend