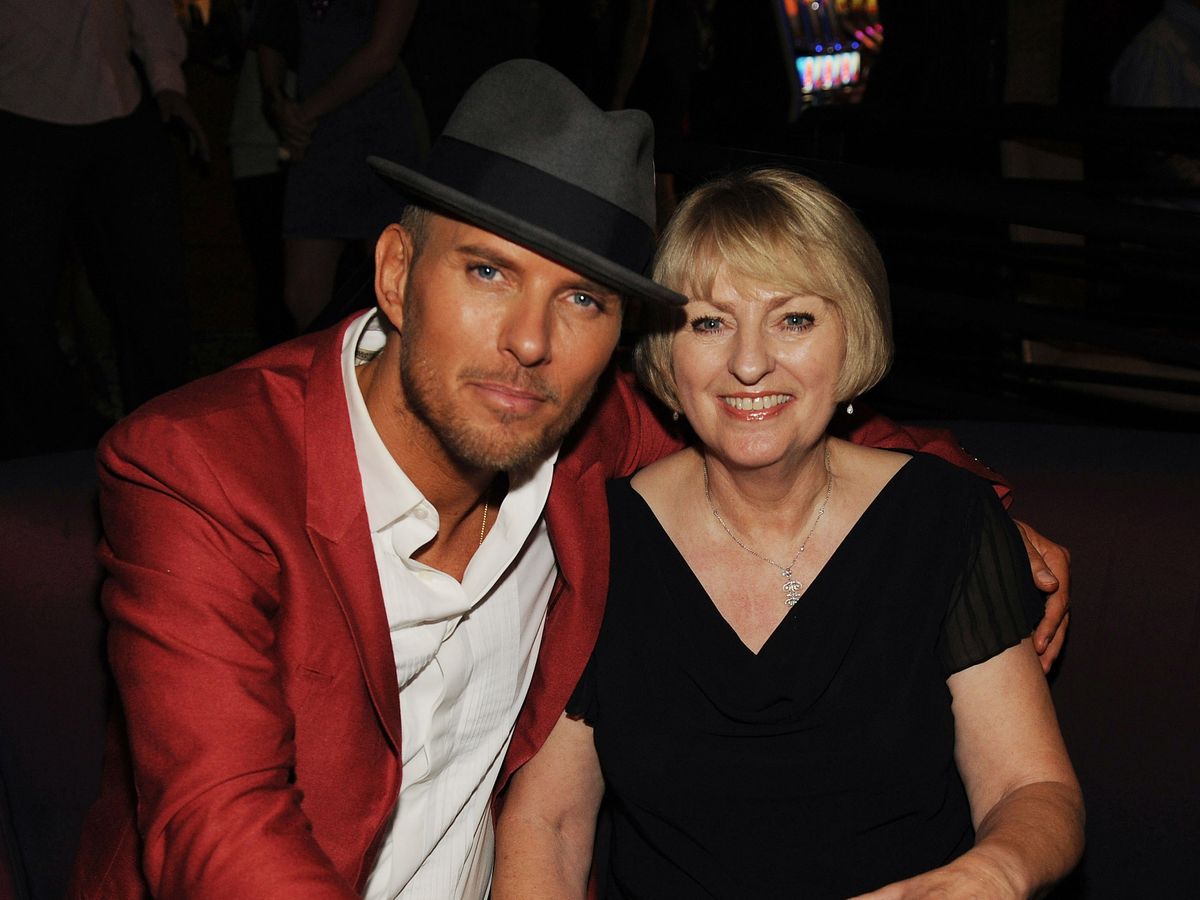 Matthew Weston Goss is an English singer-songwriter and musician, currently based in The US.

He was the lead singer of 1980s pop group Bros, which also featured his twin brother Luke as the drummer. Goss as a solo artist has released five studio albums.

Goss wrote the theme song for So You Think You Can Dance, produced by Nigel Lithgow.

Alan Goss and Carol Philip are the parents of Matt Goss. Matthew Goss was born on 29 September 1968 at Lewisham Hospital, in the London borough of Lewisham.

He is the twin and younger brother of Luke Goss.