A German bouncer who was sentenced to 18 years in prison for strangling his British girlfriend has had his sentence increased.

Marc Schatzle, 33, was sentenced in October 2021 for the murder of Anna Reed, 22, and filed an appeal last month.

Schatzle strangled Anna with a towel in the couple’s luxury hotel room on the shores of Lake Maggiore in Switzerland.

The court heard that the 22-year-old, who came from a prominent horse-racing family, lavished nearly £50,000 on Schatzle during their three-month relationship.

During the trial, Schatzle, a heavily-tattooed bodybuilder, had tried to claim he accidentally suffocated Anna during sex, but the jury rejected his story and he was found guilty of “intentional homicide”.

His defence team pleaded for the conviction to be changed to manslaughter, which would have meant less time behind bars.

This week, the Court of Appeal in Lugano increased the sentence by six months, MailOnline reports.

A spokesman said: “The reasoning will be given at a later date but from the evidence heard in the appeal they decided a longer sentence was warranted.”

Furthermore, the court rules that once Schatzle has served his sentence he will be deported and barred from entering Switzerland for 14 years.

This is also an increase from the original 12 years.

Schatzle, who has a tattoo of the acronym ACAB – which stands for ‘All Cops are B*******,’ stated in his appeal: “What happened was an accident, I never wanted Anna’s death.”

“Despite what the prosecutor says, I’ve apologized to Anna’s family and to my own family for causing this disaster.”

“I didn’t do what the prosecution says, it was just a banal accident, I accept I inadvertently caused her death.”

“It was an intentional homicide of a particularly high level, close to murder,” said Judge Mauro Ermani, president of the criminal court in Lugano, in 2019. 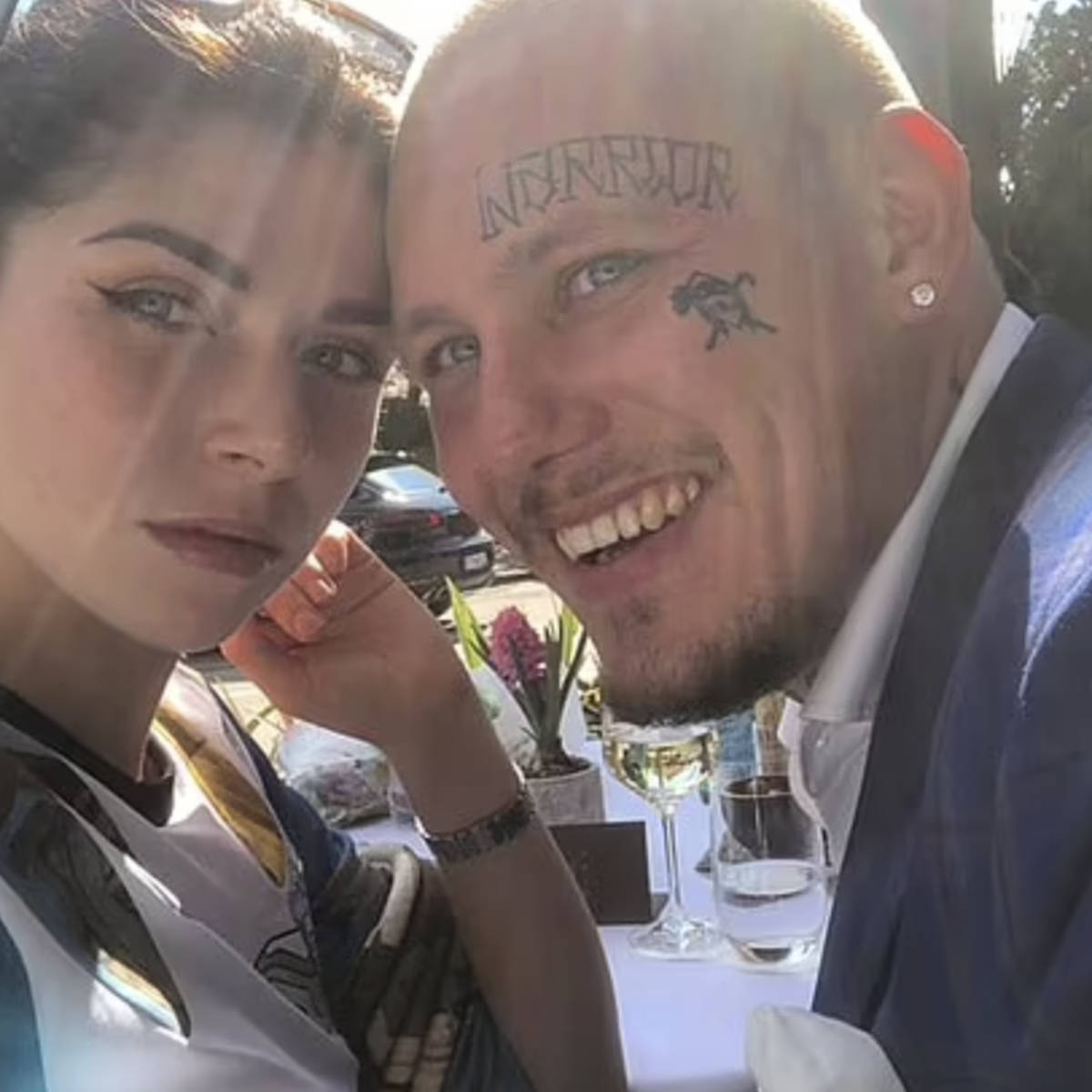 “His guilt is extremely severe. He has demonstrated the ability to murder a young woman who had given him love and money because he was unable to control his emotions when he felt abandoned.”

Schatzle’s defense that Ms Reed died as a result of a sex game that “ended badly,” according to the judge, was “convenient.”

“The woman was killed on purpose,” he stated.

“A death from strangulation is not instantaneous: whoever causes it has time to see what is happening, sees the victim suffocate but does not stop.”