Honourable Kennedy Agyapong last night disappointed Many Ghanaians are we all expecting him to hit on Rev. Obofour’s issue.


But, it turns out The member of parliament for Assin Central has different Agenda all together and he made it public that, he won’t talk about Rev. Obofour’s issue, at least now not. 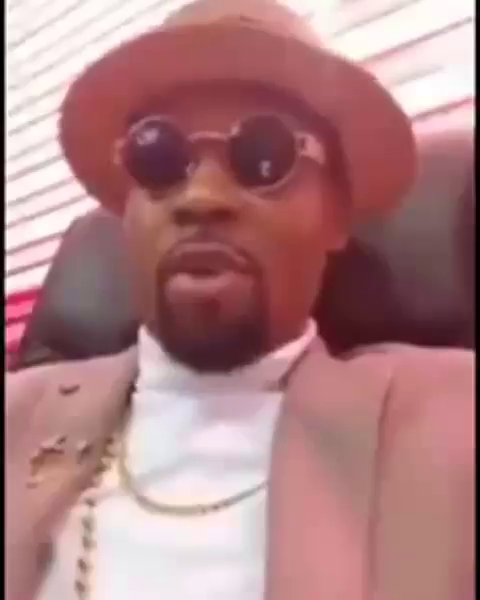 Not long ago, an old video that had the founder and leader of Anointed Palace Chapel (APC) Rev. Obofour daring someone to challenge him was leaked online ago by some people in the quest to make people believe that he was attacking Hon. Kennedy Agyapong.

The video, which saw many people suggest that the Assin Central MP might do to Rev. Obofour what he has in recent weeks been doing to Bishop Obinim has finally received a reaction from him. 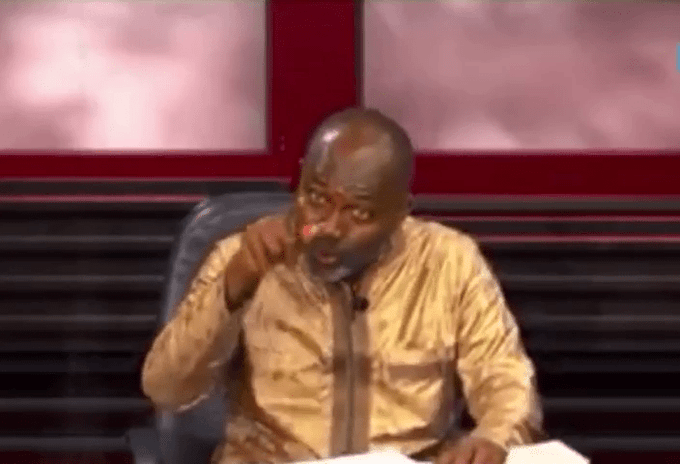 According to Honorable, he said vividly that, he won’t do what people are expecting him to do, yet he has his own plans and he feels like he’s on the right track doing the work of God.


Well, earlier this morning, a video sighted on IamLilBygone’s Instagram page is Rev. Obofour happily greeting Hon. Kennedy Agyapong as he says he’ll visit him with one chief to discussion. I can’t confirm when this video was taken, but seeing a video in times like this, shows how Rev. Obofour will do whatever it takes to ‘Paddy’ Kennedy Agyapong so his issues won’t be in the public domain.

Kindly watch the video below;

TRENDING :  Abeiku Santana And Wife Step Up On The Dance Floor As They Celebrate Their Anniversary
Share on FacebookShare on Twitter
Nsɛm Wɔ Krom05/26/2020