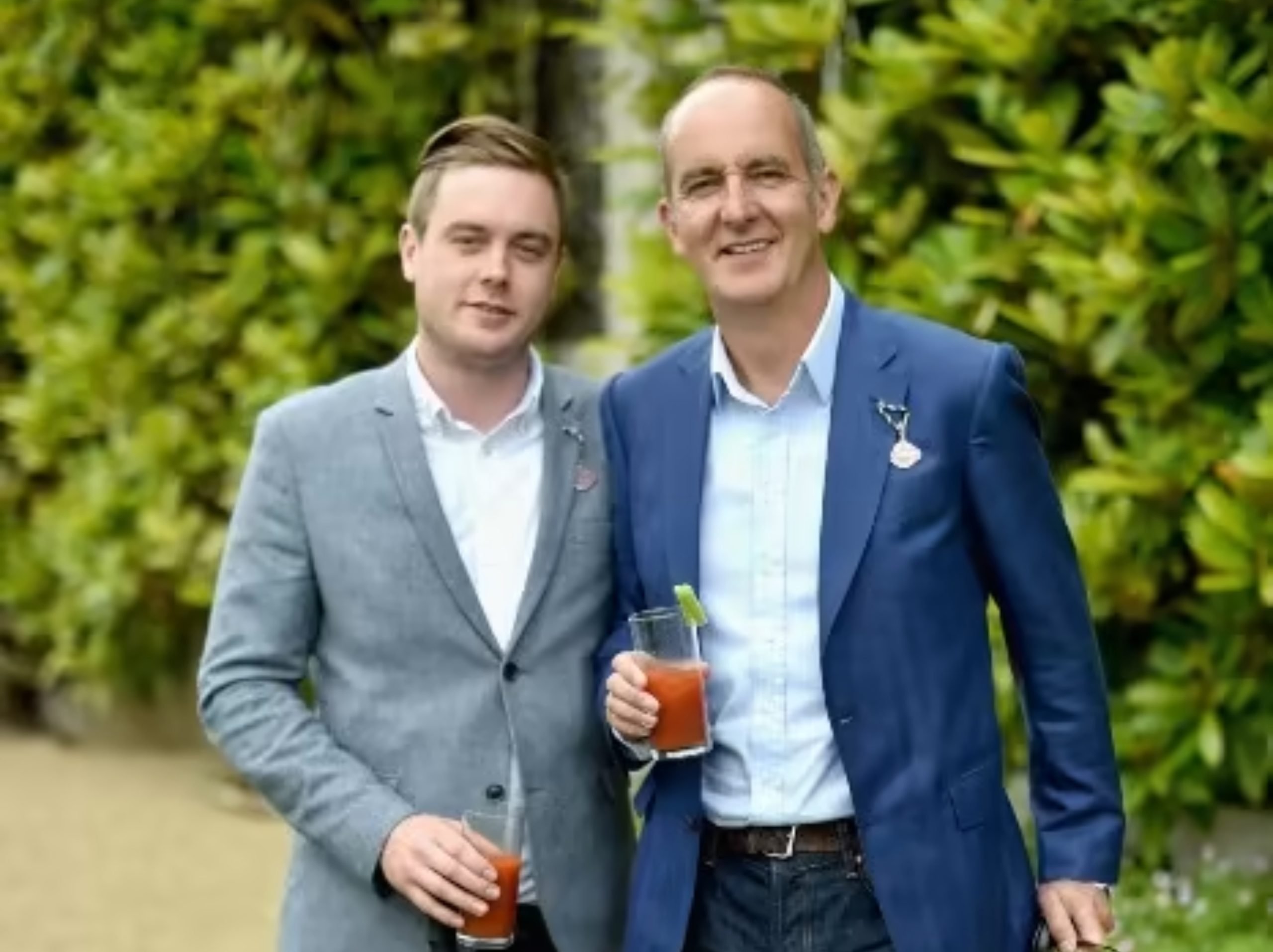 Kevin McCloud, MBE is a British designer, writer, and television presenter. He has presented the Channel 4 series Grand Designs since its debut in April 1999.

McCloud’s first appearance on television was as a guest presenter on Homefront on BBC Two.

In 1999, he then went on to write and present Grand Designs, a programme covering unusual and elaborate architectural homebuilding projects, produced by Talkback Thames, which is now in its twenty-second series.

Kevin Mcloud was married to Suzanna McCloud. The couple have two children together, Milo and Elsie.

McCloud also has two children from previous relationships, Hugo and Grace. He separated from Suzanna McCloud after 23 years together in December 2019.