Block was also one of the co-founders of DC Shoes.

He also competed in many action sports events, including skateboarding, snowboarding, and motocross.

Lucy Block has mostly avoided the spotlight during her husband’s celebrated career in racing.

She is also a rally driver and has raced in All-Wheel Drive (AWD) competitions.

In an Instagram post during the early hours of this morning, Lucy shared a photo of the helmet Ken was wearing when he died.

They had been dating for several years before getting married.

The couple had been married for over 15 years.

Ken and Lucy had three children together, all daughters. 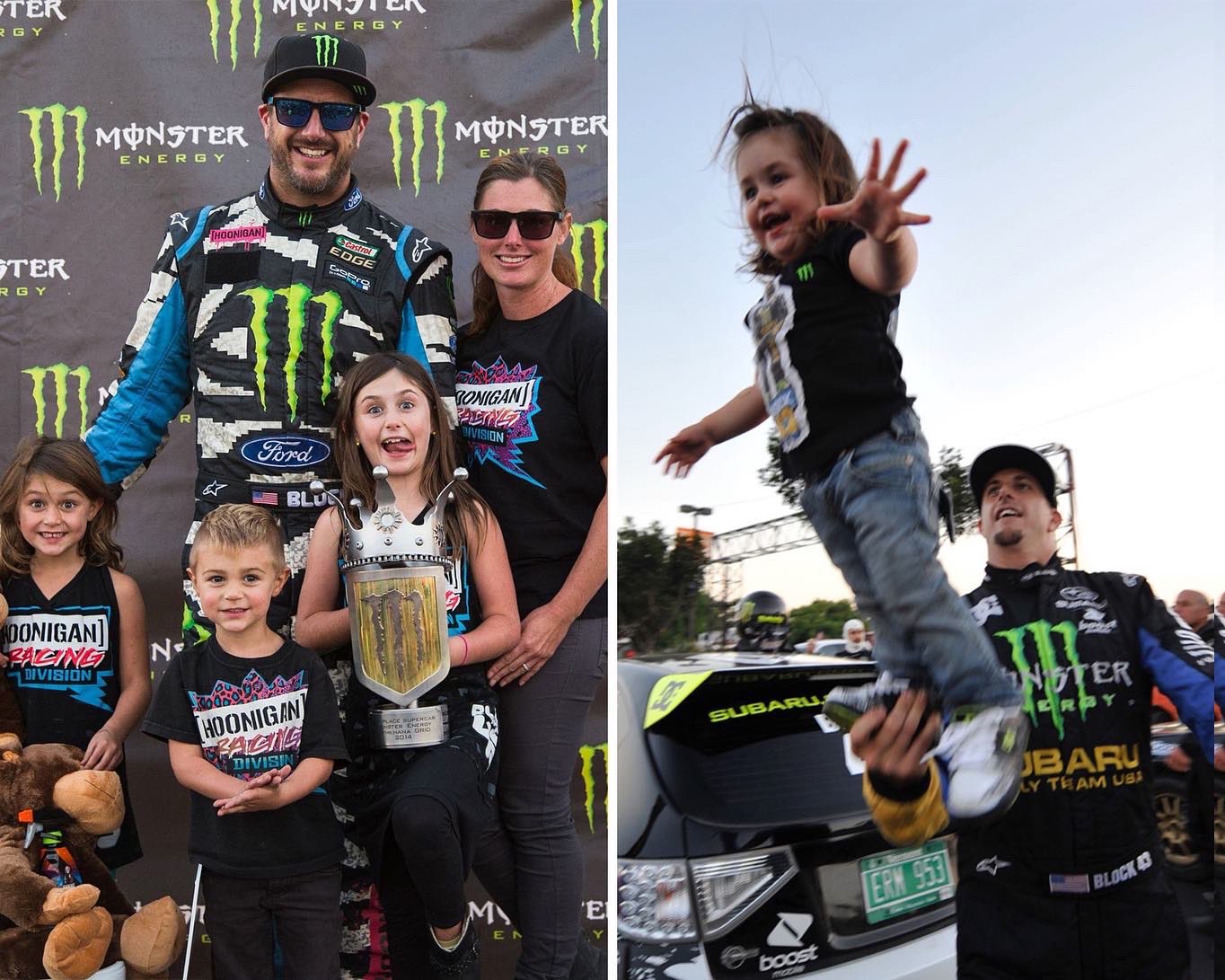 His eldest daughter is 16-year-old Lia – who is also a driver.

Bernie Marcus Net Worth: How much is the co-founder of Home Depot worth?

Bernie Marcus Net Worth: How much is the co-founder of Home Depot worth?