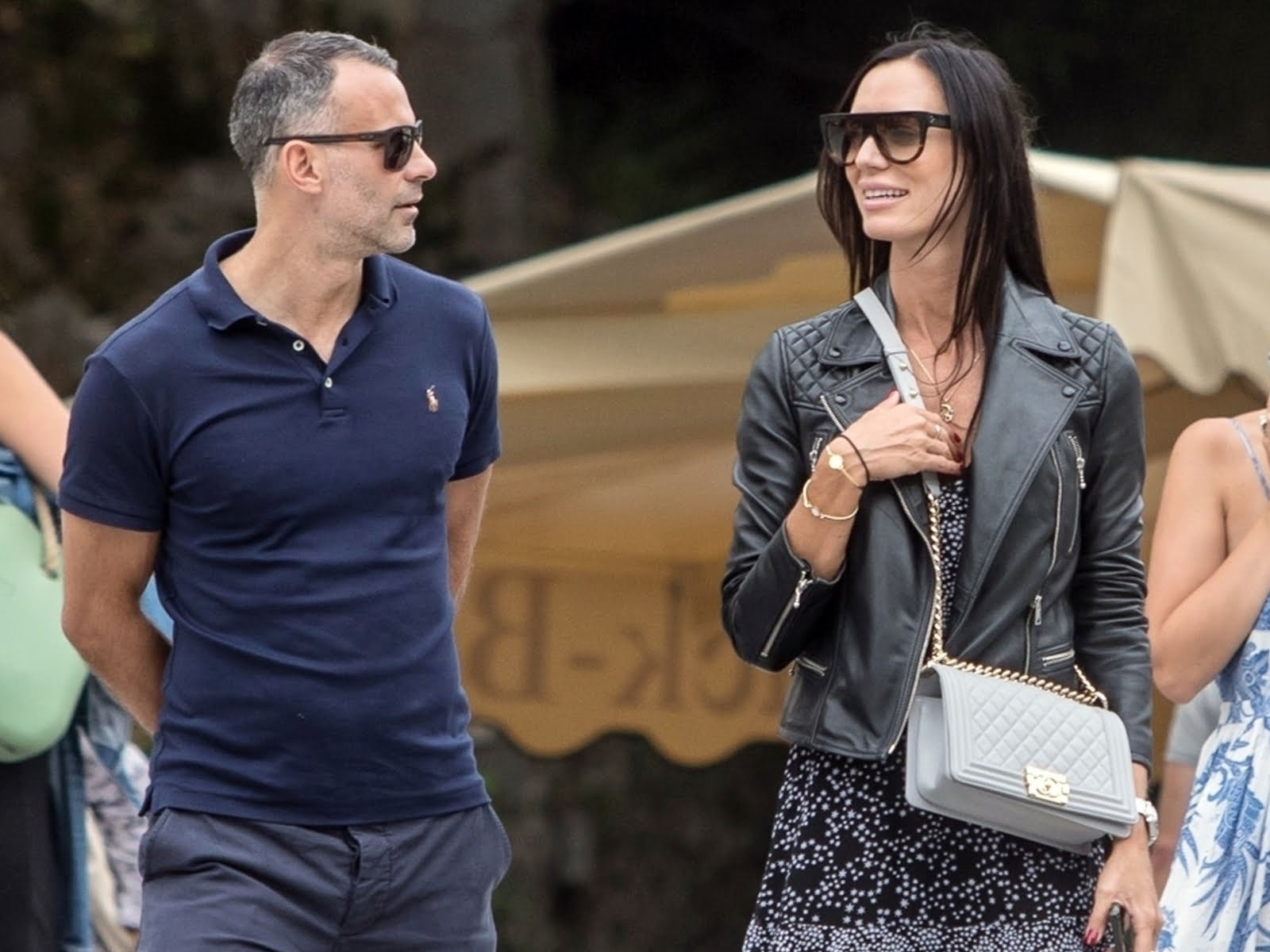 Who is Kate Greville?

The 48-year-old ex-Manchester United star is accused of kicking his ex-girlfriend, Kate Greville in the back in Stafford, London.

This is only one of several alleged assaults that are said to have happened over the course of over three years.

Kate Greville was then, the girlfriend of ex-Machester United footballer, Ryan Giggs.

Ryan Giggs and Kate Greville first met when she was working on PR for his Hotel Football business venture.

According to sources, Ryan Giggs kicked Kate Greville out of a five-star hotel after a row over him flirting with other women, a court heard today.

However, Giggs has been accused of abusing Kate physically and using coercive behavior, both of which he has denied.

He has also denied attacking the 36-year-old’s sister at his £1.7million home in Worsley, Greater Manchester, on November 1, 2020.

And he faces a string of controlling or coercive behavior accusations between August 31, 2017, and November 2, 2020.

This, the Manchester Minshull Street Crown Court was told, included making harassing calls when Kate attempted to end the relationship and threatening to send emails about her sexual behavior to Kate’s friends and employers.

As soon as she questioned the former Wales boss about his relationships with other women, he allegedly showed up abruptly and uninvited to her home, job, and gym. He also allegedly threw her possessions out of his residence.