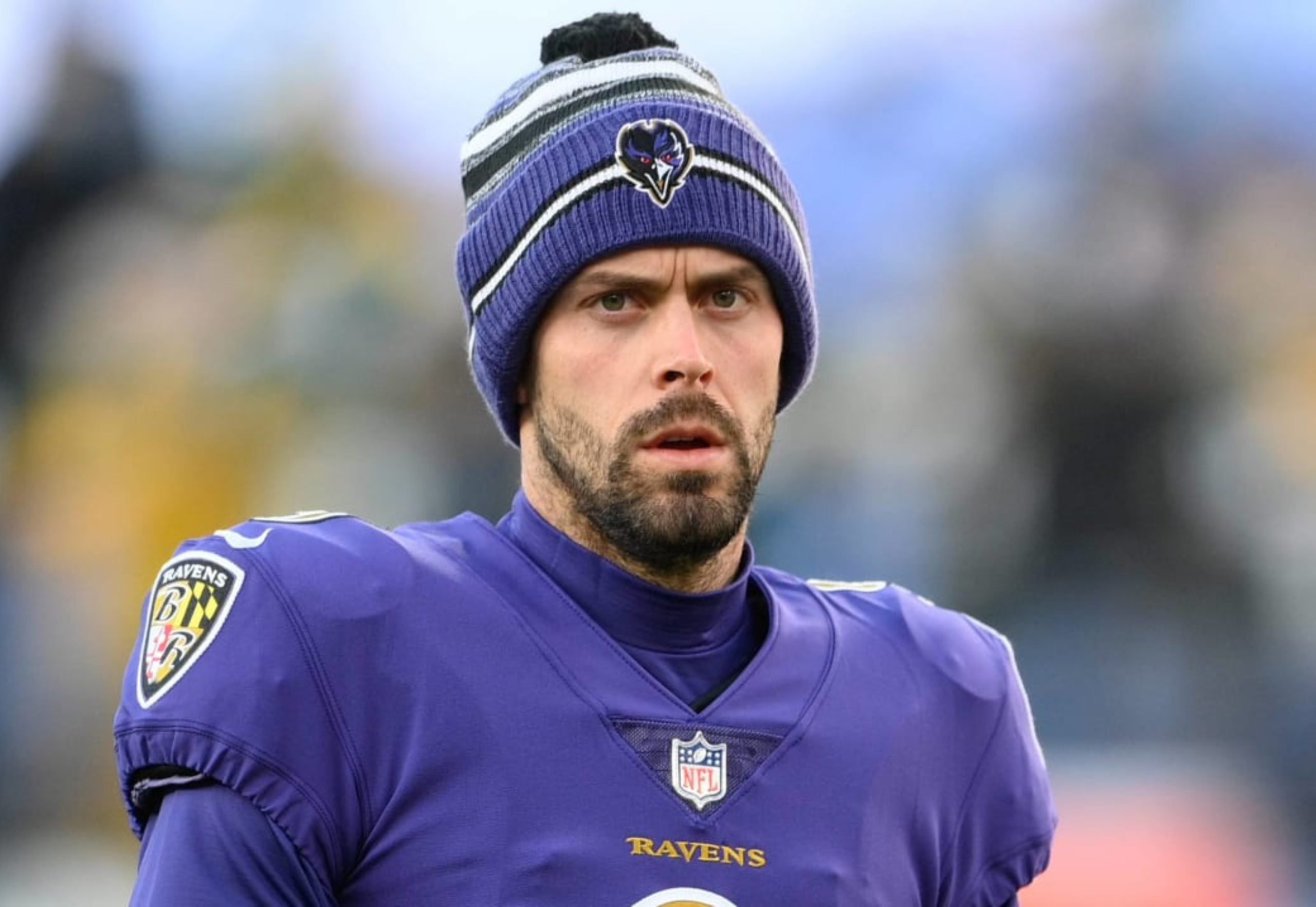 Justin Paul Tucker is an American football placekicker for the Baltimore Ravens of the National Football League (NFL).

He played college football at Texas and was signed by the Ravens as an undrafted free agent in 2012.

Regarded as one of the greatest kickers of all time,[1] Tucker is the NFL’s most accurate placekicker at 91.1 percent. He also holds the NFL record for the longest successful field goal at 66 yards.

Justin Tucker was born to Paul Tucker and Michelle Tucker.

Justin Tucker was born on November 21, 1989, in Houston, Texas, the United States, to his parents Paul Tucker and Michelle Tucker.

Currently, there is no information about Justin’s parent’s personal life. The family wants to keep their private life away from the media.