I’m Looking for a new Married Man to Date, The old one is Disturbing me – Afia Schwarzenegger

Barely a week ago, popular Ghanaian media personality, Afia Schwarzenegger, unapologetically disclosed that she is dating a married man after successfully divorcing her ex-husband, Lawrence Abrokwah.


READ ALSO:How I slept with my landlord to raise money for my husband’s medical bills – Lady shares 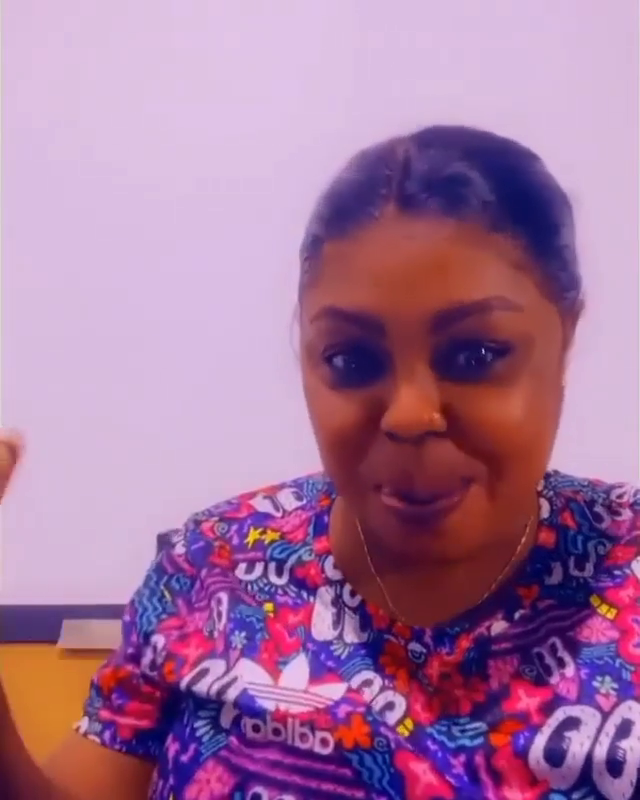 In a discussion about the series of events that occurred in 2020 on UTV’s United Showbiz with multiple-award-winning host, empress Nana Ama McBrown, the outspoken entertainer proudly revealed that she is in a romantic relationship with another woman’s husband.

But in spite of all her claims, her relationship with the married man seems to have taken a U-turn as she has released a new video stating that she’s in search of a new married man to date. 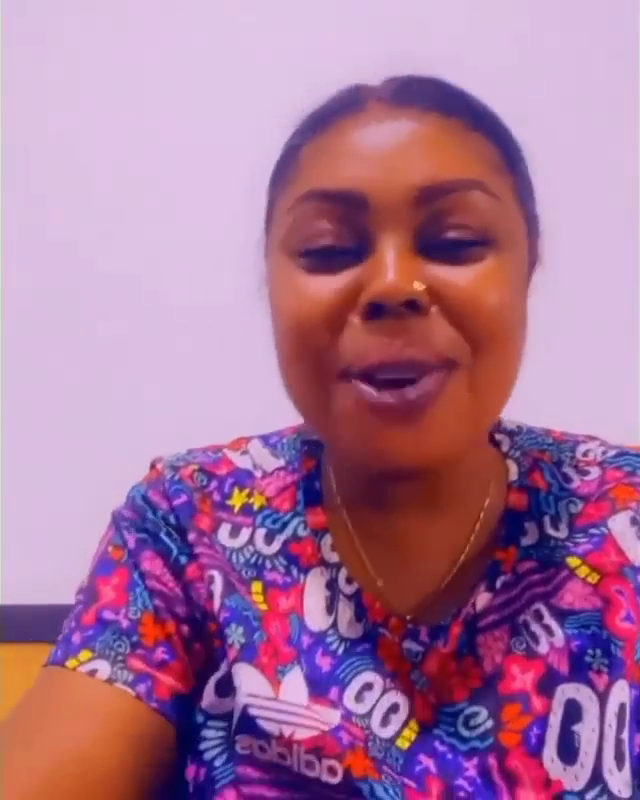 In a video sighted by nsemwokrom.com, Afia Schwarzenegger says she really needs help and people shouldn’t take it as a joke.

READ ALSO:“It Is My Birthday & I Don’t Care” – Says Wendy Shay As She Turns 25-Year-Old Today

According to her, her old married man is currently disturbing her, and she’s in search of a new married man to fornicate with, she also added that despite the fact that she’s looking for a married man doesn’t mean, someone will come for Kasoa to disturb her peace. 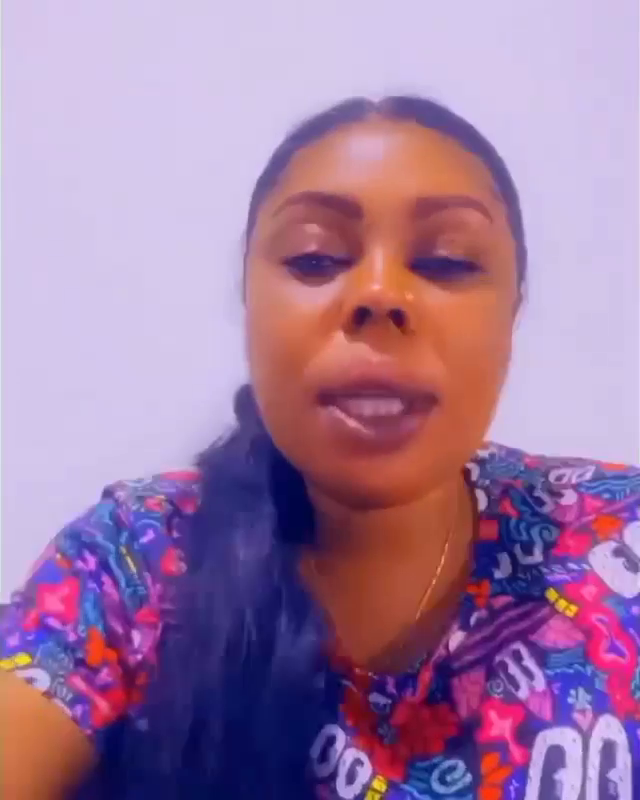 She’s looking for a married man, who can take her to Dubai, America, and going on expensive trips, so if anyone who knows a married man is interested in a lady with beautiful assets.

Armed robbers now wear and disguise themselves as police officers to carry out their operations; watch this video

Majid Michel’s wife came out with no Cloths