Stonegal has gradually won the heart of many viewers and music lovers with her performance any time she touches the Stage.


Talking of delivery, energy, and style, you’ll be very surprised how this Lil Girl can control the stage and move the fans in admiration. 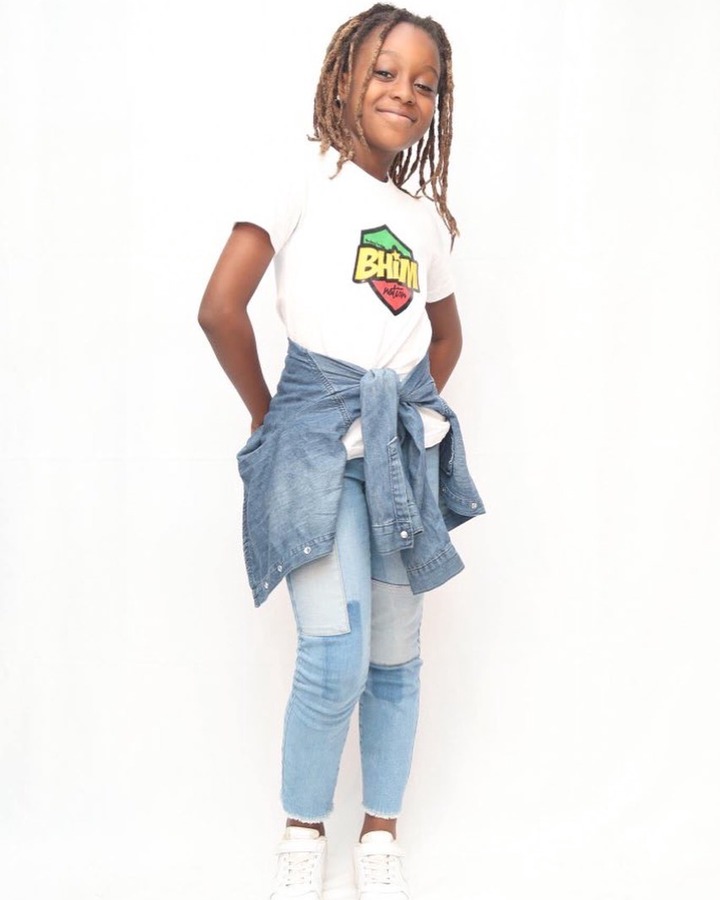 
But to our very own expectation, Stonegal emerges as the Winner of Best Performer that very night and on the other hand, it’s quite unfortunate that her rival Shatta Berry was evicted from the competitor.
TRENDING :  Sarkodie and Kwaw Kese are very poor now – Shatta Wale

It turns out, she performed ‘Lollipop’ by American Rapper Lil Win.

Watch video of Stonegal below;