Ruftown Records signed musician Fantana, who is known in real as Francine Nyanko Koffi has reacted to all the back and forth going on between top music female acts in the Ghanaian industry. 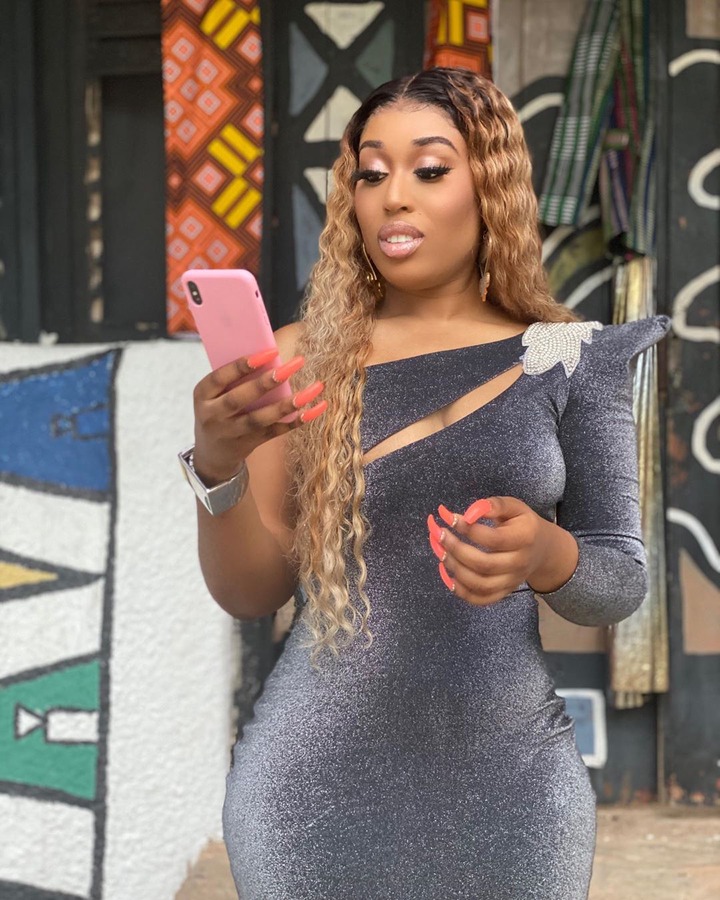 The rapper/singer in some posts sighted on her Instagram story expressed displeasure that most of the female musicians are so concentrated on ‘beefs’ when in fact they could have all come together to create a United front and fight to make the industry better. 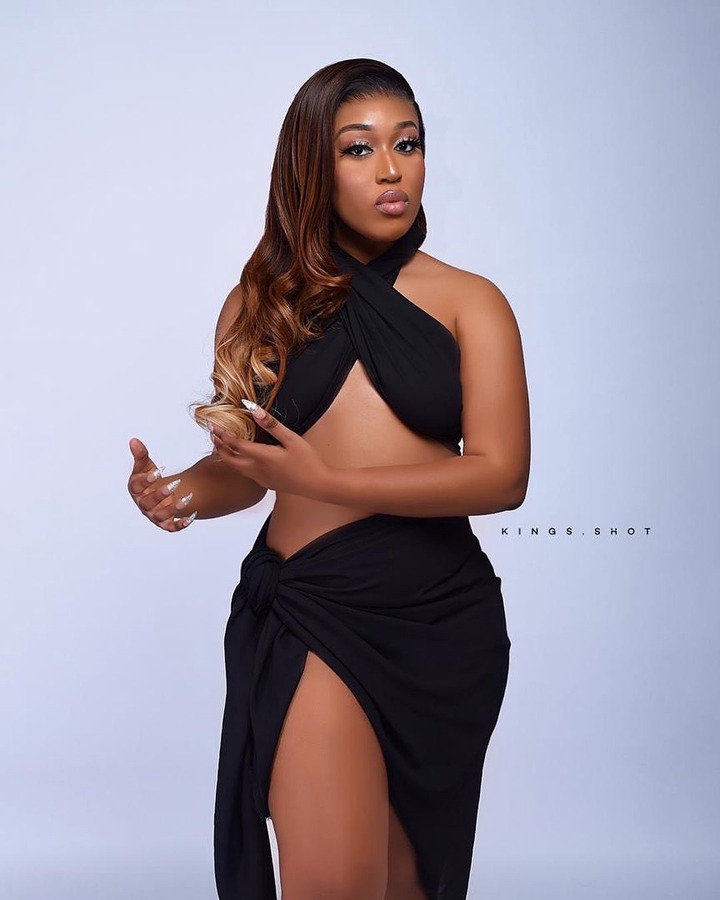 Fantana also described her colleagues as fake because even though they are all claiming to be top music acts, it is just 2 female musicians she can classify as international while all the others making noise and claiming to be queens are local champions. 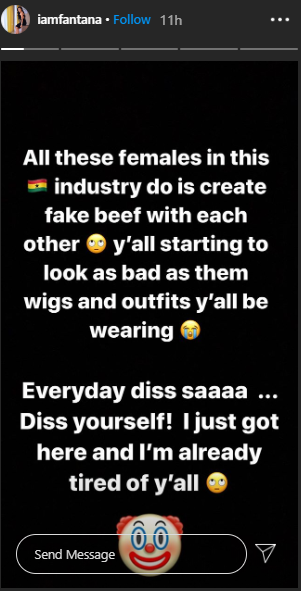 Fantana, whose mother is an aspiring MP on the ticket of the NDC in the Jomoro constituency, officially kicked off her music career in June 2018 with three songs under belt right now.

Love In The Air: Shatta Wale lock lips with his new lover [Video]

Love In The Air: Shatta Wale lock lips with his new lover [Video]

Is Eazzy A Bisexual? As She Causes Stir After She Revealed A Girl Broke Her Heart | Watch Video

Wendy Shay abandons music; moves back to Germany to continue her nurse profession

After cursing Shatta Wale, Efia Odo warns him not to try cross her lane on the street