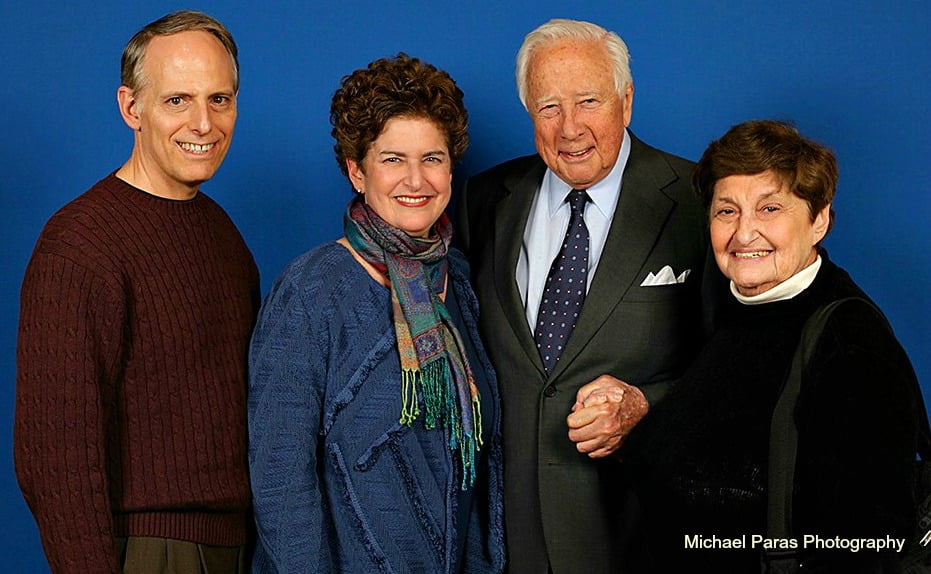 He is a two-time winner of the Pulitzer Prize and the National Book Award and a recipient of the Presidential Medal of Freedom, the United State’s highest civilian award.

Born and raised in Pittsburgh, McCullough earned a degree in English literature from Yale University.

His first book was The Johnstown Flood (1968); and he has since written nine more on such topics as Harry S. Truman, John Adams, the Brooklyn Bridge, and the Wright brothers.

David McCullough was married to Rosalee Barnes McCullough, whom he met at age 17 in Pittsburgh; they remained together until her death in June 2022.

Dorie Lawson, Melissa McDonald, David McCullough Jr., Bill, and one unknown child is among the couple’s five children. David and his wife have nineteen grandchildren.

His son, David Jr., an English teacher at Wellesley High School in the Boston suburbs, achieved sudden fame in 2012 with his commencement speech. He told graduating students, “you’re not special” nine times, and his speech went viral on YouTube.

Another son, Bill, is married to the daughter of former Florida governor Bob Graham.

Dorie McCullough Lawson is the author of Along Comes a StrangerandPosterity: Letters of Great Americans to Their Children. She lives in Rockport, Maine.